Bits and pieces of things that caught my eye not only for my own interest, but enough to want to share with you, too…

You know how way back “in the day”, all actors in plays had to be male and how they even played all the female roles, too? Recently some local theater has been flipping that around with Shakespeare’s works. Directors are looking at the idea behind Shakespeare’s depiction of power vs. gender: “No one thought it was a good play for women to do because they thought it was a very ‘masculine’ play,” Poirier said. “But our take, and what I think turned out to be true, is that it’s a play about power, not about masculinity.” But I love that it also mirrors the acting trends of the times.

Why is the step-mother the bad guy in fairytales and Disney tales? Why are there so many evil witches and old crones? One professor says “…old women villains are especially scary because, historically, the most powerful person in a child’s life was the mother.” NPR explores the cross-cultural commonality of this phenomenon and the possible reasons behind it.

This piece from the New Yorker by George Saunders is meant to reflect an appreciation for great writing teachers, but in truth, I think he does a far better job of simply highlighting two very lovely human beings. A beautiful tribute to teachers in general.

When we read  – or even watch a movie or TV show – we are often drawn to characters that come across gruff or even annoying. The best villains are those we still find a way to like. KM Weiland says this likability factor comes down to one single thing: we see that these characters love someone. It’s true, isn’t it? When we see love, it changes a character in our eyes. Weiland says this is the key to transforming a character that may have seemed unlikeable before. 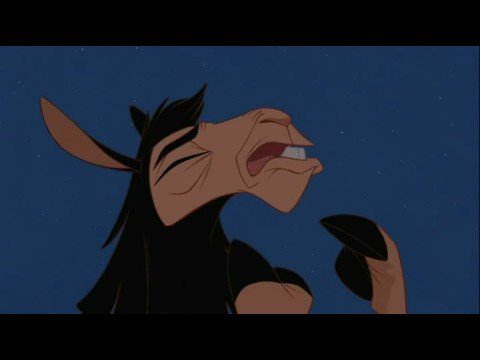 when trying to come up with titles for her fiction, and this post from Anne Greenwood Brown is pretty entertaining, too. Titles are important, so I think a bit of angst when creating them is well called for.

Video of the Week:

“That woman is a woman!” < — one of the quotable lines from Shakespeare in Love, which is what came to mind when thinking of the Shakespeare piece earlier in this piece. What follows that quote is a pretty good scene overall. Would that this is what really happened that Dame Judy Dench expresses so well.

Like Loading...
This entry was posted in Reading, Writing and tagged reading news, Saturday Summation, Shakespeare in Love, writing tips. Bookmark the permalink.